Late March Trilium Pump – Why & How You Can Profit 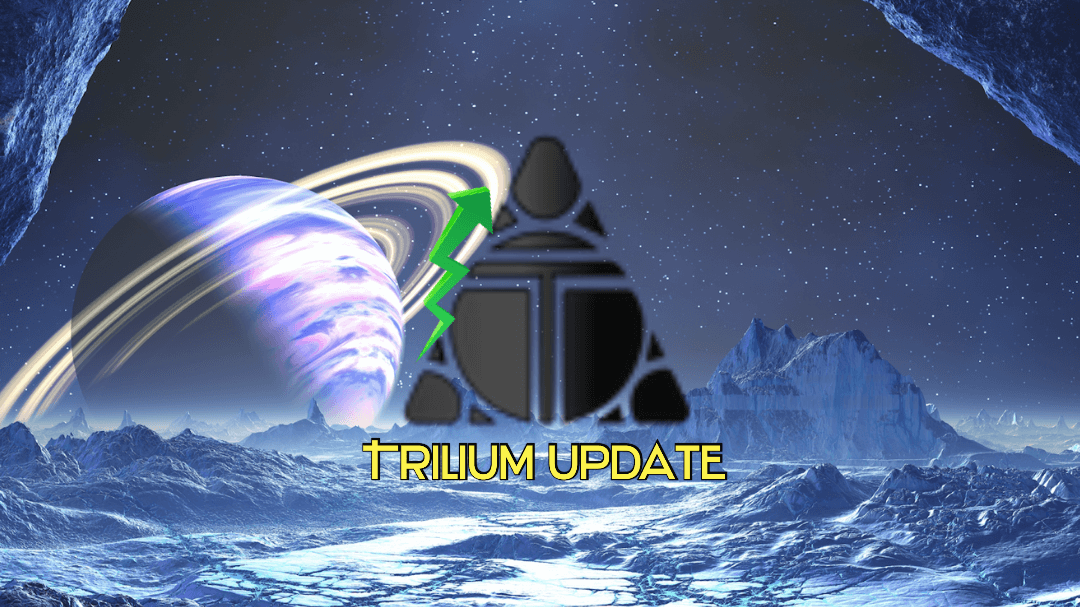 Late March Trilium Pump – Why & How You Can Profit

In the few past weeks, if you have been looking at the Trilium graph, you would have noticed that Trilium went from .018 WAX each to over .042 in less than a week. In this article, I will be going over why this happened, if there was any manipulation, and of course, how you can profit off this.

So why could this have happened?

If you have been monitoring the Trilium latest deals when these pumps happened, you probably would have noticed that there were several large whales doing hundreds (or more in some scenarios) buys, clearing out the lower orders and then placing a buy order of there own to cement the new price. However, this could have also been related to the news about the recent $2 million dollar investment into Alien Worlds Trilium or the Binance Smart Chain news. However, there could have been foul play involved.

How could someone manipulate the Trilium market?

Seeing how Trilium has a very small volume, a group of whales could easily manipulate Triliums price by pumping the coin up by buying up all the sell orders and placing a buy order at the price they bought it for (with lots of Trilium to prevent them losing ground)

This could get an attacker a very nice return. However, there is one more strategy whales could use to destroy a coin.

They are called Liquidity Pools.

While I’m not going to get into then, pretty much it allows easy swapping between currency and tokens.

How can you profit off this?

These can be manipulated in theory exchanging large amounts of WAX into the liquidity pool, which will increase the conversion rate, which then the whale can sell there Trilium for profit, which then crashes down the liquidity pool even lower. While this isn’t as easy as the other method, it still is a cause of concern. I don’t think Trilium will be safe from these attacks until we can have larger volume (I’m talking $100,000 per day.)

If your a whale, you could easily do the methods I mentioned in the last paragraphs. However, if your like me and don’t have that much money to spend, you could profit off of these events easily. For example, recently, I checked on Alcor and saw that people were selling for .04 or less and the swap was .07 (insane, right?) I then traded quickly about $40 and profited about $100 in the matter of minutes by acting fast.

However, these events don’t happen always. You could always trade the spread (which is the difference between the buy and sell price) and as long as there is good volume, you can profit a good chunk. I doubled my money in about 2 days doing spread trading.