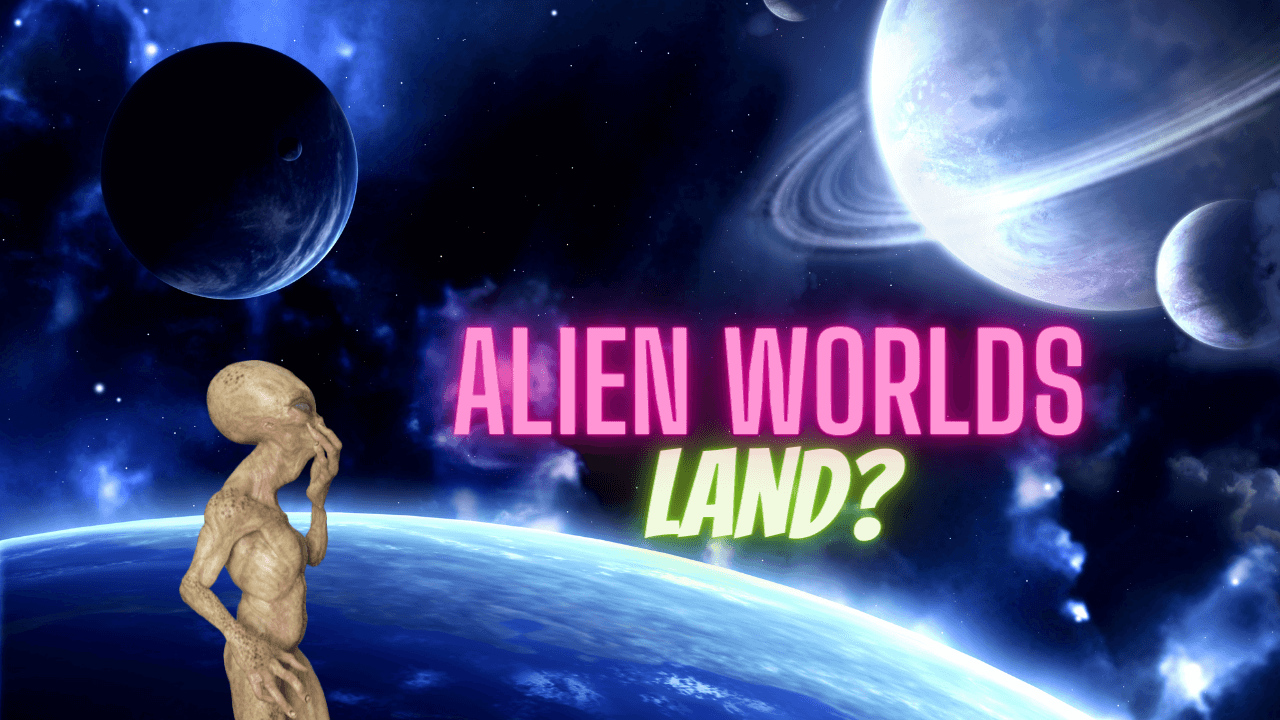 Players have been flooding to the world’s #1 blockchain game Alien Worlds and many are now asking if land is worth the investment? Over the past month, the price of a piece of land has basically tripled, as people are finding many different use cases for the digital asset, including promotions and earning passive Trilium.

So, in today’s article we are going to take a deeper dive into land, and chat with a few owners. Hopefully, by the end of this you know a bit more about Alien Worlds land, and what makes it so appealing to people.

What is land in the game Alien Worlds?

Land is a NFT (digital token/asset) in the game Alien Worlds that allows the owners to charge commission when explorers mine on their land. There are only about 3,200 pieces of land in the game, spread over 6 planets. The games whitepaper does leave the possibility for planets to be added in the future. Landowners are also entitled to weekly Trilium from the Federation, that usually amounts to about 90 Trilium per day.

Future additions to the game like hospitals (for healing minions) will allow owners to earn even more passive Trilium as well. This is honestly only scratching the surface of the endless possibilities the future holds for landowners. This does not necessarily make land a good investment and I would suggest you do your own research before investing in the game.

Now that we understand a bit more about land, why is Alien Worlds land appealing? David Elvion, who owns a piece of land on Magor said, ‘I was looking at Alien Worlds as a way to play to earn, and I love idle games but have been wasting my time away.’

‘I heard about this and found Axie and crypto kitties, but the gas fees were too much, upland was boring ok, so this earns me some crypto and is actually fun.‘

‘The community is what really drew me in though, Lisa Chandler onboarded me and she has been kind to me and is well known throughout this community. Usually tech people aren’t as warm and inviting as I have found this community to be.’

Infidel, who also owns land in the game was seemingly inspired for similar reasons, ‘I bought land because I feel there is a future for the game. The value continues to rise, so that’s also another reason.’

‘The great part about owning land too is that people can join the community and I can give prizes to the people helping me out. In all, it’s symbiotic and helps keep the metaverse flourishing.‘

Lalothen, another landowner in the game, paired owning land with artistic ability and created his own brand and NFTS. He told us that, ‘I decided to invest in land because I think Alien Worlds is going to be a successful game in the long term, and with land being such a limited resource the demand – and consequently price – is only going to increase over time.‘

‘Add to that the fact that there are extensive plans involving terraforming, shop fronts, etc, and owning a plot of land is also going to be fairly integral to having a complete gaming experience.’

Gonfra is another player who owns land and was initially attracted to Alien Worlds because of the game’s potential, but he isn’t your typical gamer. ‘I didn’t play a game for more than 20 years. I searched for a game that could work in some profit, and ended here. I was also looking towards crypto. Started to play, and after a while I was a bit addicted.’

‘So I looked to the road map of the game, and that’s when I decided to make a more risky step, and went for land buying, wondering if I could make that part of a bigger project with an alliance of friends. I was motivated enough to risk my money.’

Should you buy land?

What can we take from the land owners comments then? The one common theme seems to be, coming to earn passive crypto, but staying for the amazing game and community around it. This doesn’t mean that buying land is right for everyone. Also, it is worth noting that you can experience Alien Worlds and all of it’s features without owning land. If you do decide to buy land, keep in mind that the cheapest piece on the market can be equally as effective as the more expensive ones, and that the rarity of the land in no way affects Trilium earnings, or NFT drops.

Hopefully this article provided you with a bit of insight on owning land, and a glimpse inside the mentality that Alien Worlds land owners have.

One Comment on “Alien Worlds: A Logical Look at Buying Land”